Save 10% And Free Shipping
Use Coupon BALLGLOVES
About Us 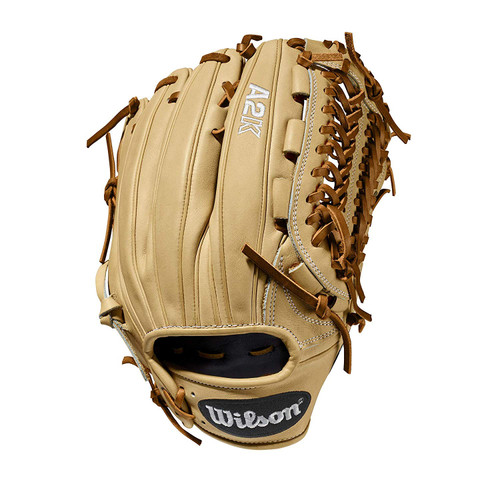 Since 1957, Wilson Glove Days have been an annual tradition at the dawn of each baseball season. Building on that long tradition in the game, Wilson serves as the Official Ball Glove of Major League Baseball and the preferred choice of Major League players across the league. At the conclusion of each season, Wilson honors the best defensive players in Major League Baseball with the Wilson Defensive Player of the Year Award. We rely on insight from Hall of Famers, All-Stars and the Advisory Staff to continually innovate and deliver the most outstanding line of ball gloves each year.
×
×