Save 10% And Free Shipping
Use Coupon BALLGLOVES 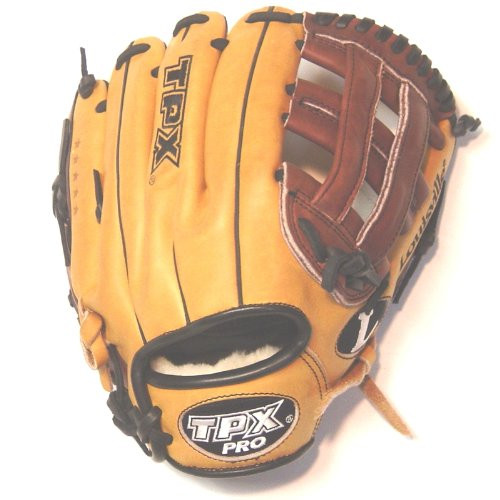 Louisville Slugger TPX Pro Series 11.75 Inch Baseball Glove. Maruhashi Japanese tanned Leather for superior feel and durability. Oil treated for quicker break in and softer feel. Same position specific glove patterns as worn by Louisville Suggers stable of Major Leaguers. Dye Through lacing for increased durability. nearly 20% of all major League pitchers use TPX Gloves. Since 1884 when John A Hillerich hand turned a white ash bat for Pete The Gladiator Browning, the finest hitter of his day, the name Louisville Slugger has been synonymous with the games greatest hitters. Their focus remains much the same today as when the company began. Devoted to making performance equipment that meets the standards of the games best players as well as those who simply love to play the game.
One Year Warranty
×
×